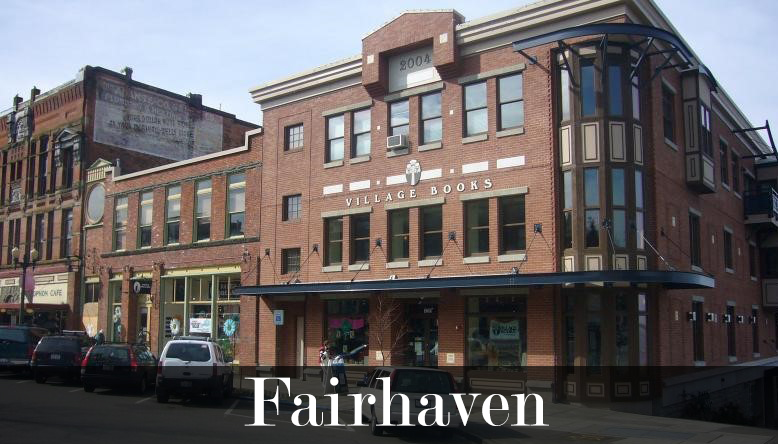 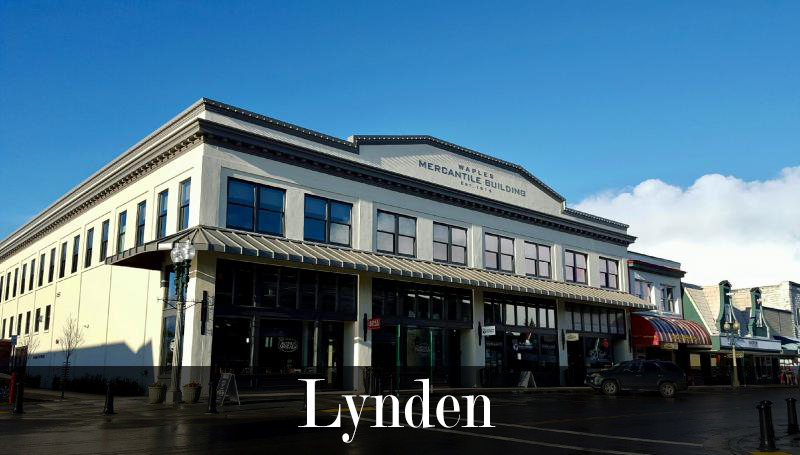 Next Up in the Village!

*Join us for these Lit Live! events -- meet the author and get your book signed!* 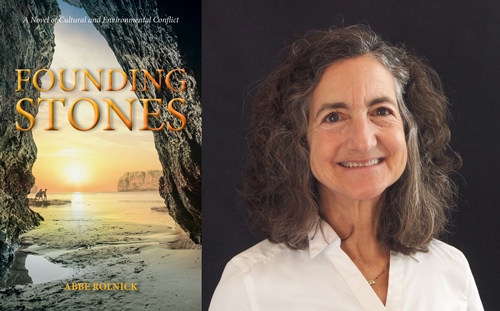 Village Books welcomes local author, Abbe Rolnick in conversation with Sean Dwyer as part of our Virtual Lit Live series! Abbe will present and read from her latest novel, Founding Stones. There will also be a moderated q & a session. This is an event you don't want to miss.

Part coming of age, part political intrigue, and Founding Stones questions what it means to be a citizen of the world. Trouble simmers in a small Pacific Northwest town when generations of secrets collide. Hannah, the daughter of the largest berry farmer in the county, searches for her voice after her twin sister dies of cancer. She jumps into the controversy around immigrant workers at the farm, and naively causes further problems. Her boyfriend, Luis, forced to live without his deported family, seeks his place within the American dream. His elderly friend, Joseph, an undocumented immigrant from Russia, emerges from seclusion to confront an old vendetta and protect his mushroom cure for cancer and his prototype of a light silk-titanium airplane wing from outside forces.

Abbe Rolnick has been writing since she was old enough to climb a tree to get perspective. A graduate from Boston University, her past life as a bookstore owner in Puerto Rico, former employee of Village Books, a former CEO of a manufacturing firm, a recently retired restaurant owner, mother, and world traveler, gives her a deep appreciation for life. She brings that to her three novels, memoir, and collection of stories and essays.

Seán Dwyer teaches Spanish at Western Washington University and his memoir, A Quest for Tears: Surviving Traumatic Brain Injury continues to be a bestseller at Village Books. He is also the author of a number of published short stories. As an advocate for other writers, he hosts the open mic at Village Books. 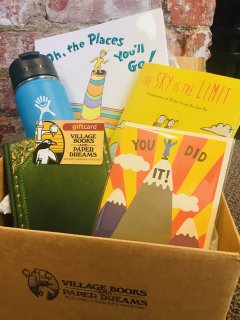 BUILD YOUR OWN CUSTOMIZED CARE PACKAGE!

Send love, send books and gifts, and support Village Books and Paper Dreams until we re-open to the public!

Reach out while social distancing by sending Customized Care Packages to friends, family, co-workers, employees—anyone at all, including yourself! Because when a reader is stuck at home, what's better than book mail? Choose your own, or answer a few questions about preferences and reading habits, and we'll take care of the rest. Packages include a new hardcover or paperback book and your choices of themed gifty surprises.

Thank you for supporting us in these unusual times. Our 40th birthday is June 20th, and we hope to celebrate many more with you, our remarkable community of readers.

WE MISS YOU, and look forward to welcoming you into our stores again soon.

"Wherever there is a human being, there is an opportunity for a kindness." -Lucius Annaeus Seneca

To Our Beloved Community,
During times like these, it is up to each of us individually to be responsible for change and to involve ourselves in the conversation. We can find hope in people trying to educate themselves and their children. Below are a few different book lists, sorted by age (including links to our website) with titles that can help explain and aid in our education and in our conversation. 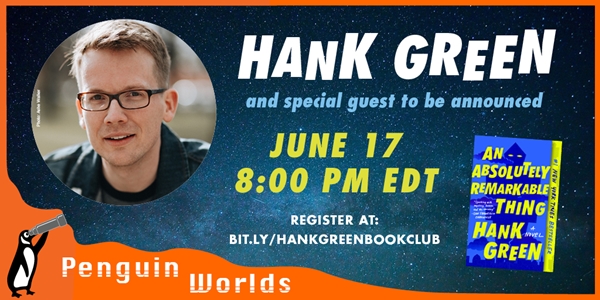 Village Books is proud to be the designated bookseller partner for Hank Green’s Penguin Worlds Book Club event on June 17! He will be in conversation with a special guest and they'll be discussing his bestselling novel, An Absolutely Remarkable Thing.

You can register for the event at: http://bit.ly/hankgreenbookclub

And don't forget to pre-order your copy of A Beautifully Foolish Endeavor which comes out on July 7!

Order you copies today and get reading!

Hank Green is the #1 New York Times bestselling author of An Absolutely Remarkable Thing. He's also the CEO of Complexly, a production company that creates educational content, including Crash Course and SciShow, prompting The Washington Post to name him "one of America's most popular science teachers." Complexly's videos have been viewed more than two billion times on YouTube. Hank and his brother, John, are also raising money to dramatically and systematically improve maternal health care in Sierra Leone, where, if trends continue, one in seventeen women will die in childbirth. You can join them at PIH.org/hankandjohn. 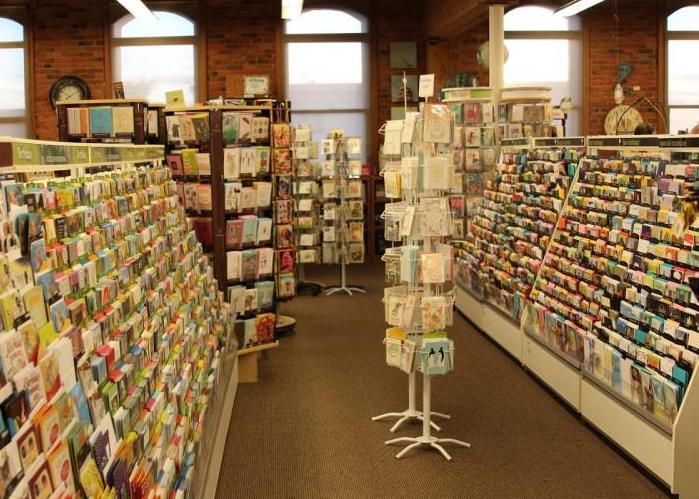 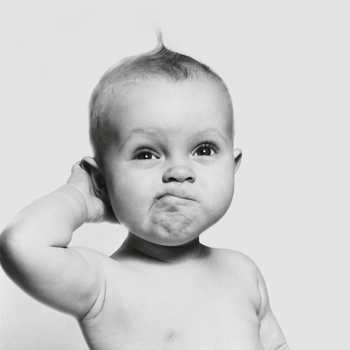 Stumped for your next read?

We love picking out books for people! Of course we love talking to folks, but if you'd like to answer a few questions, within 24 hours we'll give you a list of up to 5 hand-picked books that we personally recommend based upon your answers.

2) Fill out the questionnaire.

3) Once we send you the list, just follow the links we'll provide, place your order, and decide how you want them delivered. Curbside pick-up, home delivery, 99 cents for all the books you want shipped via media mail, or more $ for faster! 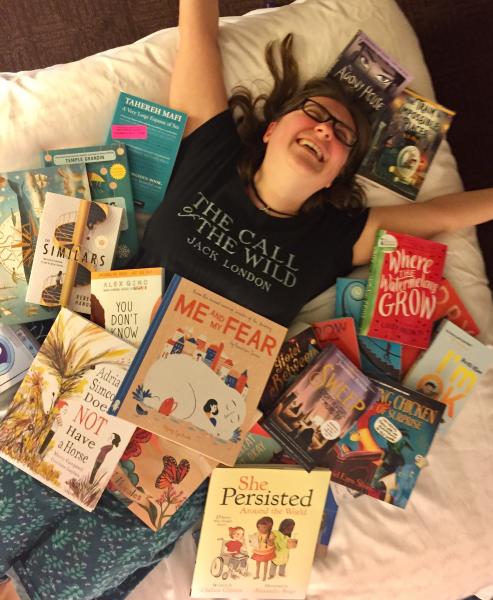 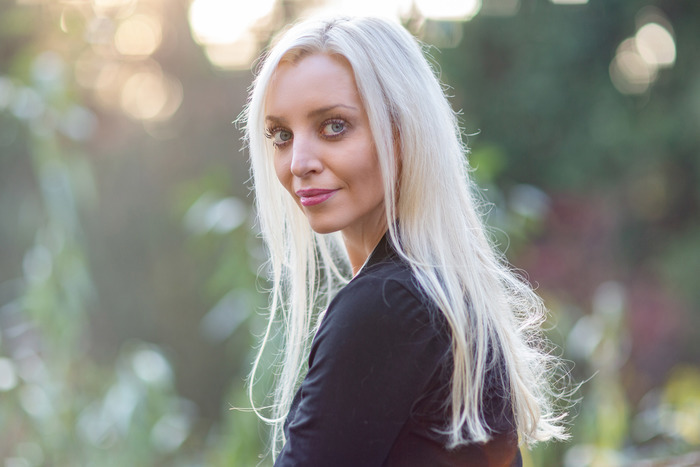 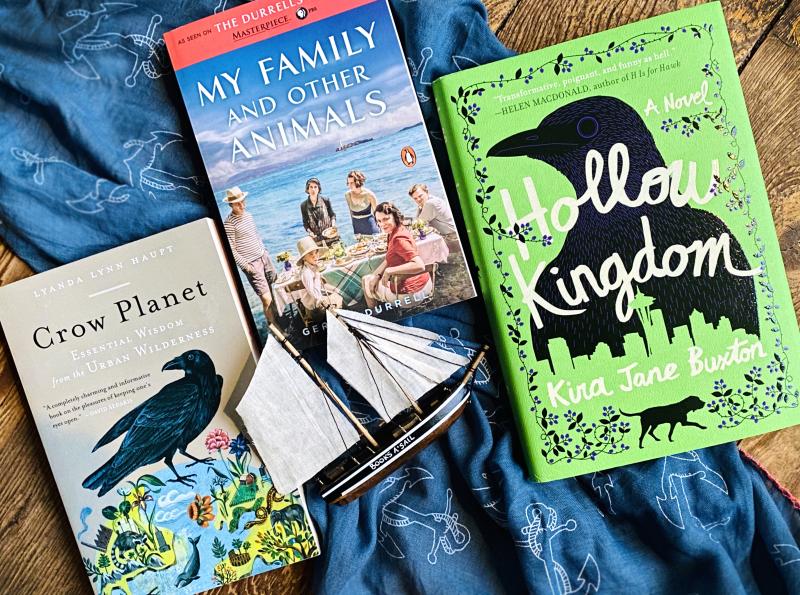 END_OF_DOCUMENT_TOKEN_TO_BE_REPLACED

This feature require that you enable JavaScript in your browser.
END_OF_DOCUMENT_TOKEN_TO_BE_REPLACED

This feature require that you enable JavaScript in your browser.
END_OF_DOCUMENT_TOKEN_TO_BE_REPLACED