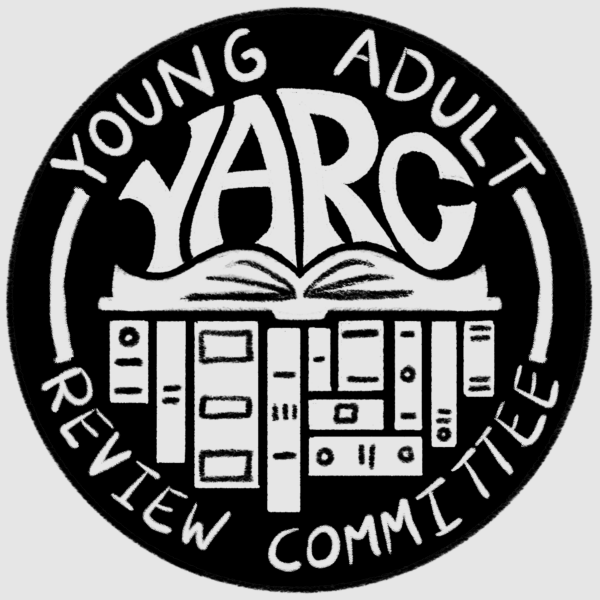 Established in September of 2014, this program offers teens and young adults ages 13 and up the opportunity to read yet-to-be-published books, also known as ARCs (Advanced Reader Copies).  In exchange for this privilege, they write reviews for Village Books to use in print and social media, as well as for recommendations to our customers.  What better way to find out what teens are reading than to go straight to the source?  If you are a teen, or know a teen who might be interested in participating in the Y.A.R.C., please send inquiries to Claire McElroy-Chesson, our Events Coordinator, at claire@villagebooks.com 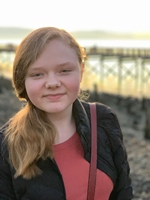 All of Us Villains
by Amanda Foody
Tor Teen

An air of dark intrigue looms around this book and it’s every word. One of child each from the Seven high families must fight for their prestige, their power, and their lives. Only one will wade from the bloodied waters and earn the right to rule over all others. The promise of wicked magic. The guarantee of violent competition. All of Us Villains is simply steeped in an intoxicating amount of mystery that is guaranteed to keep you up all night. ~Abby age 16 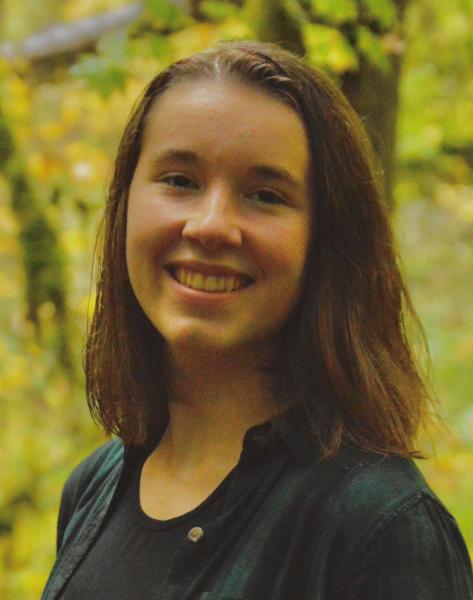 I had a fun time reading this book. The setting is intriguing - maybe an alternate Middle-Ages Europe? Menacing spirits are not quite held at bay by nuns and priests wielding magical relics. Artemisia narrates her story with grim humor as she teams up with one of the most dangerous spirits of all: a revenant, who’s power she can use to protect people. Featuring several cool side characters, a horse, bickering with evil spirits, and no romance!
~Louisa M. age 18

This book throws a big middle finger to anyone who has said that you can’t do it. Set after the apocalypse, this novel follows the children of three families living in an underground bunker. Given the simple premise, the plot is still incredibly thrilling, and the characters are the key showpieces of this story. I really appreciated the diversity of perspectives even in such a small cast. I would recommend The Buried to anyone that enjoys a slow burn, a heartfelt coming of age story, and the spark of rebellion.  ~Claire V. age 17

We Light Up the Sky
by Lilliam Rivera
Bloomsbury YA

Technically, this is a book about an alien invasion. At its heart, though, this is a book about three incredibly different Latinx teens in LA who refuse to give up on humanity. Rivera’s unique writing style makes this book feel like it belongs in the mouth of a campfire storyteller; their portrayal of grief and visceral strangeness combine to emphasize this feeling.
~Isabel F. age 17 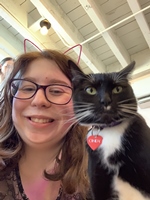 We Can Be Heroes
by Kyrie McCauley
Katherine Tegen Books

A poignant novel about the dangers of gun violence, We Can Be Heroes follows Beck and Vivian, two girls who lost their best friend a year ago. Cassie was killed at school by her ex-boyfriend, Nico Bell, who happened to be the heir to the Bell firearm fortune. The story explores Beck and Vivian’s attempts to keep Cassie’s memory alive through murals placed around town. I really liked how the chapters told from the perspective of Cassie’s ghost were written in verse. I would recommend this book to anyone looking for a beautifully written timely story. ~Sarah K. age 19 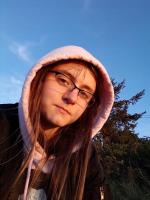 The River Has Teeth
by Erica Waters
Harperteen

The River Has Teeth is a masterful story that skillfully combines magic, the evil of humans, and the goodness humans have to. Following the stories of Natasha, whose sister has just disappeared - the third girl so far, and Della - the local witch whose mother might just be the one causing the girls to disappear. But all Natash knows is that Della can help her find her sister - if her magic is real.  ~Kamden C. age 18

Beautifully written, woven with historical details, and steeped in Jewish culture, The City Beautiful is a darkly atmospheric and immersive read. It follows Alter Rosen, a Jewish immigrant in 1890s Chicago, struggling to get by. When his best friend Yakov joins a rapidly growing list of murdered boys, and when Yakov’s spirit threatens to take over him, Alter finds himself inextricably caught in the web of his friend’s malicious ghost, the killer, Alter’s struggles with his own identity, and the dangerous maze of people that surround them all.
~Ella T. age 16 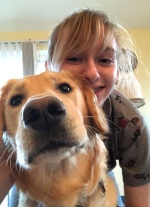 You Can Go Your Own Way
by Eric Smith
Inkyard Press

You Can Go Your Own Way is a book made for the classic arcade kids. I myself being a nerd, loved reading about a set of old friends trapped in an arcade during an all out snowstorm now made to confront their feelings! I feel like the story should have had some sort of song tied to it as I read in suspense constantly awaiting the unexpected turn of events! It's classic, it's nerve wracking, and best of all it's got pinball! ~Riley J. age 16

This feature require that you enable JavaScript in your browser.
END_OF_DOCUMENT_TOKEN_TO_BE_REPLACED

END_OF_DOCUMENT_TOKEN_TO_BE_REPLACED

This feature require that you enable JavaScript in your browser.
END_OF_DOCUMENT_TOKEN_TO_BE_REPLACED