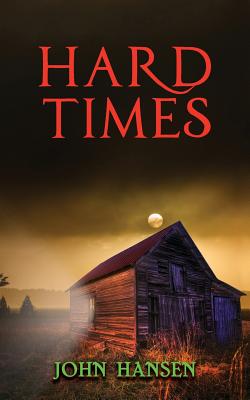 Hard Times is the story of two people beginning a new life as homesteaders in eastern Montana during the year 1929. One of them, Phil Caldwell, is committed to this adventure, the other, his wife Martha, is not. Nonetheless, they go from their relatively comfortable city life to the desolation and loneliness of a one room shack far from civilization. The prospects of bettering themselves via this free government land that was to be theirs quickly fades. Life during these times was hard enough for the childless couple but subject their relationship to the unrelenting elements of the Montana plains and something was bound to give. And give it did sending Phil and Martha down a tumultuous path of uncertainty and danger.