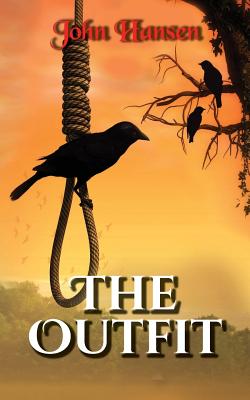 Jake Lafarge and his mother were abandoned by his father in the Louisiana woods when Jake was just four years old. At the age of 17 Jake hired on with a hard-nosed Texas cattleman named Cyrus Ellsworth and headed north on a trail drive to Montana. Ellsworth becomes the father figure that Jake never had as they carve out a ranch in eastern Montana. The year is now 1886 and the open range, the old west is rapidly disappearing thanks to the thousands of homesteaders that have come and began plowing and fencing the range. Some of these people are not law abiding. When Ellsworth catches two of them stealing his cattle, he dishes out his own hard justice. Unfortunately for Jake, he is part of that day which sets in motion a calamity of events as Jake tries to make amends to the widow of one of the dead men. In the end his allegiance to his surrogate father will be severely tested.