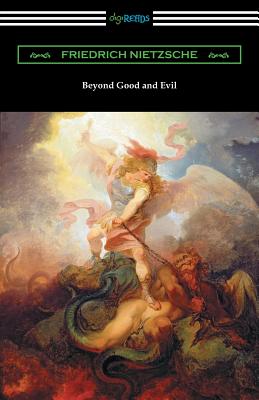 German philosopher, Friedrich Nietzsche was one the most controversial figures of the 19th century. His evocative writings on religion, morality, culture, philosophy, and science were often polemic attacks against the established views of his time. First published in 1886, "Beyond Good and Evil" is a work that draws upon and expands the ideas that Nietzsche first addressed in his previous work, "Thus Spoke Zarathustra." Nietzsche contrasts the concepts of good and evil as they were viewed in ancient times with the modern interpretations of them. As he asserts, the initial form of morality arises from the warrior nature of the ruling castes of ancient civilizations, who viewed themselves as good because of their wealth and power in contrast to the weakness of those that they enslaved. He further describes how the recasting of these ancient values through religion has given rise to a new "slave" morality, which defines goodness by a set of virtues which are contradictory to those of the ruling classes. Ultimately "Beyond Good and Evil" is a harsh criticism of philosophical systems that described a good person as the opposite of an evil one rather than just a relative expression of the impulses inherent in all men. This edition is printed on premium acid-free paper, is translated by Helen Zimmern, and includes an introduction by Thomas Common.