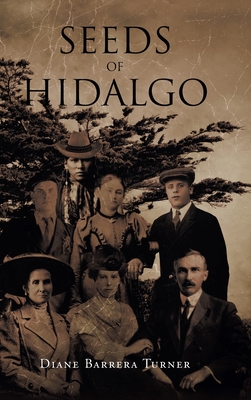 In 1846, California was embroiled in a war between Mexico and the United States. The Rancho Pena was owned by a Spanish family who had lived in California since it had belonged to Spain. When the Americans conquered California, the family was struggling to keep their land grant viable even as the Treaty of Guadalupe Hidalgo was signed. The beautiful and loyal daughter, the aunt with a secret, the Indian who tended to the rancho and the likable and adventurous American captain of a trading vessel all participate in the ongoing cultural and social clashes that bring challenges to their lives. The love stories, the violence, the greed and the loyalties collide with the telling of this California tale.

The saga of the Pena family throughout generations starts with the Mexican-American conflict and introduces the core of the family in this novel. How they endure their tragedies and conflicts along with their joys, love stories and financial successes cover the decades from the Gold Rush through the industrial revolution and beyond. The Rancho Pena stands in California, though a fictional place, as a symbol of all of those that survived.

This feature require that you enable JavaScript in your browser.
END_OF_DOCUMENT_TOKEN_TO_BE_REPLACED

END_OF_DOCUMENT_TOKEN_TO_BE_REPLACED

This feature require that you enable JavaScript in your browser.
END_OF_DOCUMENT_TOKEN_TO_BE_REPLACED