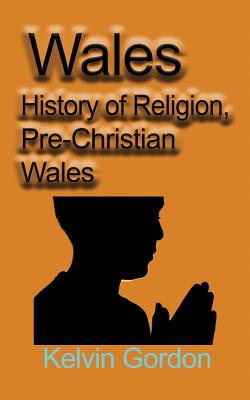 History of Religion, Pre-Christian Wales Although initially banned, Christianity became the official religion of the Roman Empire. The empire's collapse in Britain created a 'Welsh' people whose identity has traditionally been based on Christianity and a common language. Christianity arrived in Wales at the height of Roman power and was banned initially by the authorities who were suspicious of its secrecy and exclusivity. At first it was an urban religion, and the first Christian martyrs in Wales were killed early in the fourth century at the legionnaires' town of Caerleon. However it soon became tolerated. The earliest Christian object found in Wales is a vessel with the ancient Christian symbol the Chi-Rho, dated 375 AD and found in the nearby Roman town of Caerwent. By the end of the 4th century Christianity became the sole official religion of the Roman Empire.

This feature require that you enable JavaScript in your browser.
END_OF_DOCUMENT_TOKEN_TO_BE_REPLACED

END_OF_DOCUMENT_TOKEN_TO_BE_REPLACED

This feature require that you enable JavaScript in your browser.
END_OF_DOCUMENT_TOKEN_TO_BE_REPLACED