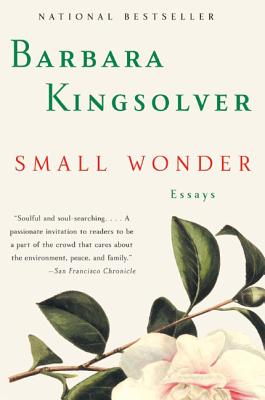 Whether she is contemplating the Grand Canyon, her vegetable garden, motherhood, genetic engineering, or the future of a nation founded on the best of all human impulses, these essays are grounded in the author's belief that our largest problems have grown from the earth's remotest corners as well as our own backyards, and that answers may lie in both those places. Sometimes grave, occasionally hilarious, and ultimately persuasive, Small Wonder is a hopeful examination of the people we seem to be, and what we might yet make of ourselves.