THIS EVENT HAS SOLD OUT

Village Books is pleased to welcome Jamie Ford to the Chuckanut Radio Hour! Join us for an evening of music, comedy, poetry, and an interview with bestselling author Jamie Ford.

The New York Times bestselling author of the “mesmerizing and evocative” (Sara Gruen, author of Water for Elephants) Hotel on the Corner of Bitter and Sweet returns with a powerful exploration of the love that binds one family across the generations. A tale of inherited trauma, but also inherited hope, told in the matrilineal voices of generations of Chinese women from 1834 to 2045. The past, the present, and the future, woven together like a strand of DNA, this epigenetic love story is designed to break your heart, but also designed to put the pieces back together again in better working condition.

Jamie Ford is the great-grandson of Nevada mining pioneer Min Chung, who emigrated from Hoiping, China to San Francisco in 1865, where he adopted the western name Ford, thus confusing countless generations. His debut novel, Hotel on the Corner of Bitter and Sweet, spent two years on the New York Times bestseller list and went on to win the 2010 Asian/Pacific American Award for Literature. His work has been translated into thirty-five languages. Having grown up in Seattle, he now lives in Montana with his wife and a one-eyed pug. 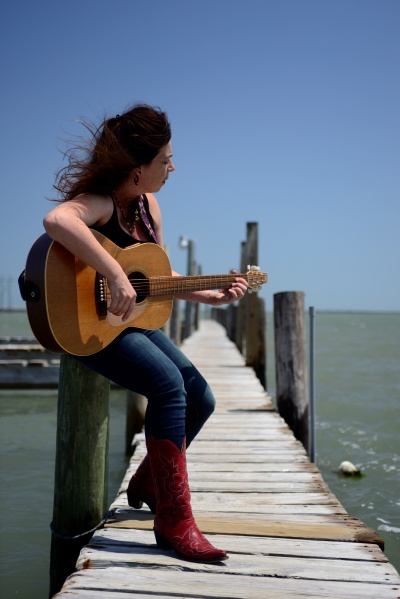 Havilah Rand is an award winning singer songwriter who relocated to Bellingham, WA in 2018 after an eleven year stint in the acclaimed Live Music Capital of the World Austin, TX . Her musical journey spans five full length albums and two decades weaving its way through the jazz halls of New York City, the alternative rock venues of post grunge Seattle and countless coffeeshops and theaters across the United States And Europe. Her unique brand of melodically lush, groove infused Americana is mulled in poetic lyricism born of adventure, self exploration and artistry at its most poignant. Havilah is also the founder of Holistic ArtVentures, an organization that uses songwriting as a tool for bolstering creativity and confidence and preserving the oral history of our elders. Through various songwriting programs, Havilah has written songs with hundreds of children and elders and is planning a late 2022 release that features selected pieces from these projects. havilahmusic.com

The Many Daughters of Afong Moy: A Novel (Hardcover)

Love and Other Consolation Prizes: A Novel (Paperback)

Hotel on the Corner of Bitter and Sweet (Paperback)