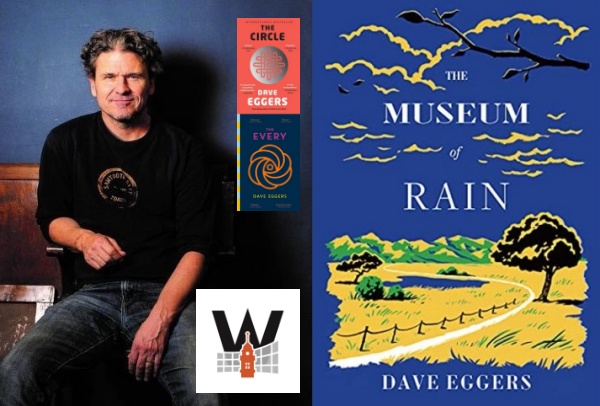 Village Books is pleased to partner with the Whatcom Museum for an event in conjunction with the museum's exhibit Un/Natural Selections: Wildlife in Contemporary Art. Dave Eggers is an artist and author and he will discuss his artwork, a few pieces of which are included in the exhibition, his book The Museum of Rain, and his latest novels. He'll be joined in conversation by Seattle author Jeff Schwager.

Trained as a painter, Dave Eggers’s artworks have been exhibited at the Museum of Contemporary Art Detroit, the Nevada Museum of Art, the Biennial of the Americas, and numerous other galleries and art spaces. He is the author of many books, among them The Every, The Circle, Zeitoun, What Is the What, and The Museum of Rain. He is also the founder of McSweeney’s, an independent publishing company based in San Francisco. Eggers is the co-founder of 826 National, a network of youth writing and tutoring centers around the United States.

Jeff Schwager is a Seattle-based writer, editor, producer, and playwright who has also had a successful career as an entertainment and media executive. He has written extensively on books, movies, music, and theater, and has interviewed many of the most esteemed artists in each of those mediums. In 2013, Book-It Repertory Theatre produced his acclaimed adaptation of Denis Johnson’s Jesus' Son. The following year, the company's five-hour stage version of his dramatization of Michael Chabon's The Amazing Adventures of Kavalier & Clay won Theatre Puget Sound's prestigious Gregory Award for Outstanding Production of 2014. He is the co-author of The Writer's Library: The Authors You Love on the Books That Changed Their Lives which he wrote with Nancy Pearl. 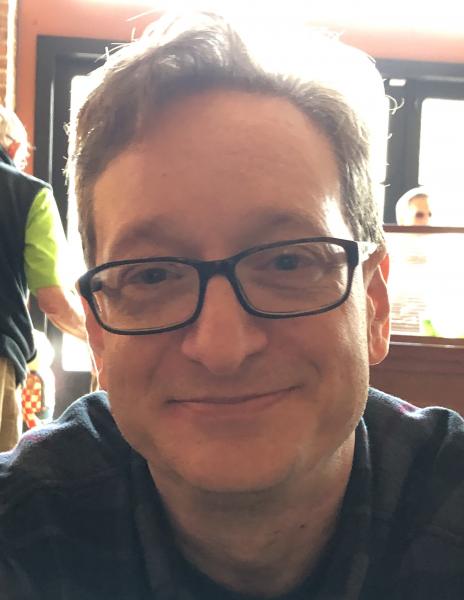 This is a free event and seating is first come, first served. The first 100 Whatcom Museum members who show their current membership card will receive a free copy of The Museum of Rain! Village Books will be on site selling books and Dave Eggers will do a signing at the event. A percentage of book sales at the event will be donated to the Whatcom Museum!

The Museum of Rain (Hardcover)

The Every: A novel (Paperback)

The Writer's Library: The Authors You Love on the Books That Changed Their Lives (Paperback)

The Captain and the Glory: An Entertainment (Hardcover)

The Monk of Mokha (Paperback)

Your Fathers, Where Are They? And the Prophets, Do They Live Forever? (Paperback)

A Hologram for the King: A Novel (Paperback)

What Is the What (Paperback)

How We Are Hungry (Paperback)

You Shall Know Our Velocity (Paperback)