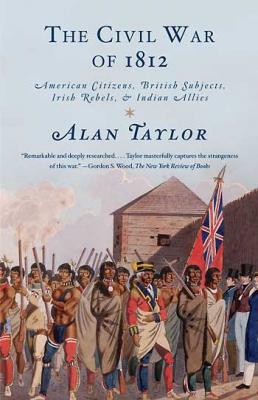 In the early nineteenth century, Britons and Americans renewed their struggle over the legacy of the American Revolution, leading to a second confrontation that redefined North America. Pulitzer Prize-winning historian Alan Taylor's vivid narrative tells the riveting story of the soldiers, immigrants, settlers, and Indians who fought to determine the fate of a continent. Would revolutionary republicanism sweep the British from Canada? Or would the British contain, divide, and ruin the shaky republic?