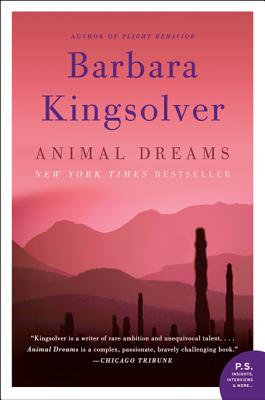 At the end of her rope, Codi Noline returns to her Arizona home to face her ailing father, with whom she has a difficult, distant relationship. There she meets handsome Apache trainman Loyd Peregrina, who tells her, “If you want sweet dreams, you’ve got to live a sweet life.” Filled with lyrical writing, Native American legends, a tender love story, and Codi’s quest for identity, Animal Dreams is literary fiction at it’s very best.