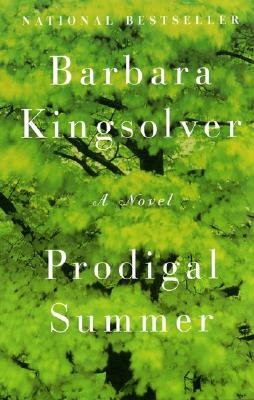 Barbara Kingsolver's fifth novel is a hymn to wildness that celebrates the prodigal spirit of human nature, and of nature itself. It weaves together three stories of human love within a larger tapestry of lives amid the mountains and farms of southern Appalachia. Over the course of one humid summer, this novel's intriguing protagonists face disparate predicaments but find connections to one another and to the flora and fauna with which they necessarily share a place.