Whatcom READS is a county-wide program that encourages everyone to read and discuss the same book. It is organized by all the public and academic libraries in Bellingham and Whatcom County and us, their community partner. They receive significant funding from Friends of the Bellingham Public Library and Whatcom County Library Foundation, and support from other local businesses and organizations. Your purchase with us helps to support the Whatcom Reads programming since Village Books donates 10% of every sale of Washington Black to Whatcom Reads. 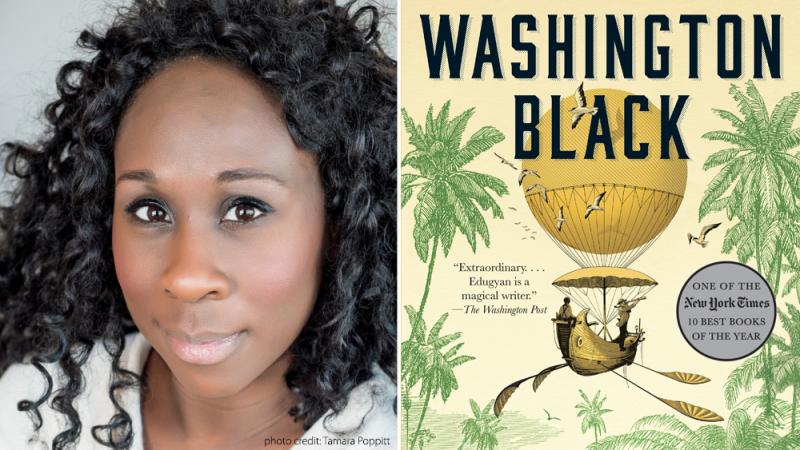 Esi Edugyan and her book Washinton Black has been selected for Whatcom READS 2021.

Bestselling novelist Esi Edugyan writes richly imagined and impeccably researched stories that illuminate complicated truths about race and belonging. She is only the third writer to twice win the Scotiabank Giller Prize, Canada’s most prestigious literary award. Washington Black, her third novel, was included in numerous best books of the year lists when it was published in 2018.

Leading up to Edugyan’s visit to Bellingham and Whatcom County in March 2021, the Whatcom READS planning committee will work with community groups to create programs that explore themes from Washington Black. Watch Whatcom READS website and social media pages for updates and to get involved.

This feature require that you enable JavaScript in your browser.
END_OF_DOCUMENT_TOKEN_TO_BE_REPLACED

END_OF_DOCUMENT_TOKEN_TO_BE_REPLACED

This feature require that you enable JavaScript in your browser.
END_OF_DOCUMENT_TOKEN_TO_BE_REPLACED